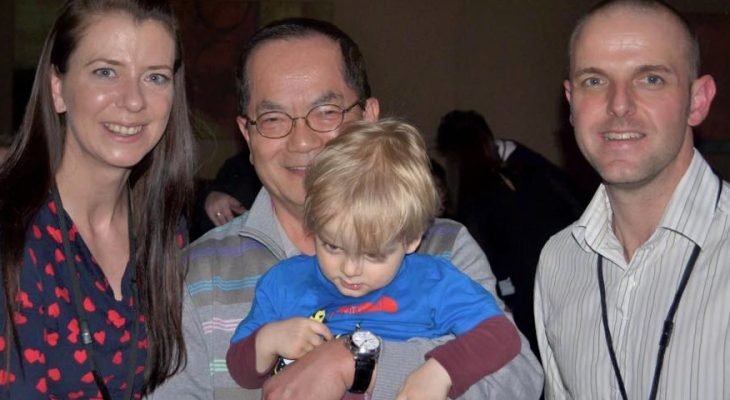 A party was held on Saturday, 28th March 2015 at Daventry Court Hotel to celebrate the achievements of children with cerebral palsy who have undergone SDR surgery.

Since 2009 more than 130 British children have been treated for SDR at St Louis Children’s Hospital, Missouri. Many of those children who have had the operation in the US gathered along with their families at a Support4SDR party at Daventry Court Hotel in Daventry, Northants, on Saturday 28th March to show how the operations have changed their lives.

The party was attended by the surgeon Dr Park and some of his team from St Louis Children’s Hospital.

The event was brilliantly organized by Jo Davies and Sharon Branch among many others.

See photos of the party