Well done Stu - sorry this is so late!

Well done Stuart, a great effort for a great cause.

A very worthwhile cause. Well done!

£ (Private) from The Tibbles

All the best Stuart and well done for a great initiative.

Sounds like a great event and you're supporting an amazing cause. Well done from the Wales' and Molly dog x

£20 from Chris and Lorna Wales 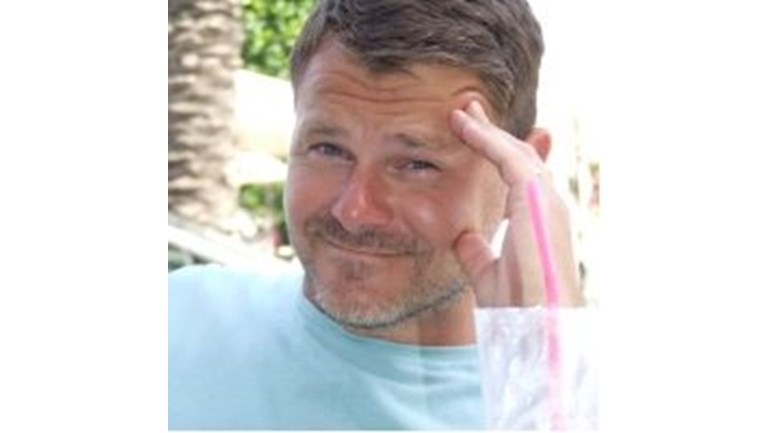 These two pictures are of Charlie Cookson, my Dad.  One is how I like to remember him.  The other is how he spent the last 6 months of his life after Alzheimers took hold of his brain.

The hardest thing with my Dad was when the singing stopped.  Its like birds singing, you don't always notice them until they stop.

There are two analogies that I think of when I think of Alzheimers.  One is coastal erosion.  When the coastline or a cliff falls away into the sea, this is like part of your brain failling away.  The other is when you see a picture of the world from space and you can see where all the lights are in the cities.  Its like the lights keep going off from various parts of the brain until eventually all is in darkness.

I didn't do enough for my dad when he was really unwell, to be honest there isn't a lot you can do.  So now I'm doing this bike ride on 7th June 2014 in his memory and to help the Alzheimer's Society do more research to try to put an end to this dreadful disease.

Thank you very much for any money you can give.