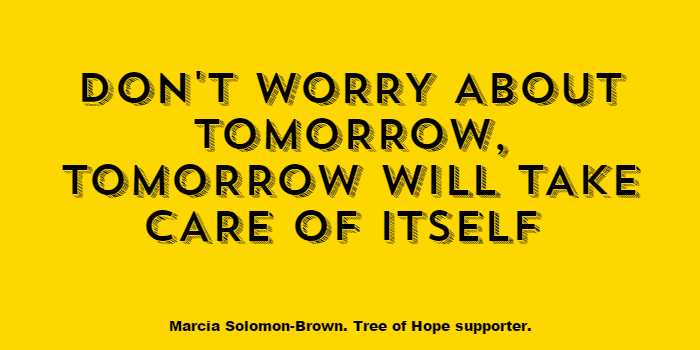 Legacies are vital to our very survival, a fact that most of our supporters don’t realise. To raise some much needed awareness, we’ve joined forces with Remember A Charity, the largest consortium of its kind in the UK working to promote legacy giving.

With 35%* of people saying they would consider including a gift to charity after providing for their family and friends in their will, and only 7%* doing so, there is huge potential to increase income from legacies. If, together, we can grow the sector by just 4%, we could raise an extra £1 billion for UK charities.

A refreshed consumer campaign which launched in 2009 around the theme of ‘Make your last wishes something to remember’ has made positive inroads in changing people’s attitudes. For example, 60% of those who had seen the TV ads said ‘it made them think it was possible to leave a legacy as well as provide for family and friends’.

The annual Remember A Charity Week, which the consortium runs, gives us a perfect opportunity to promote legacies both internally and externally.

The campaign is not only creating enthusiam among the general public, but also with legal advisors and other professionals who write wills. Our collective aim is for all professional advisors to prompt their clients to consider leaving  a charitable gift in their will.

We can all help the campaign to succeed, thereby growing the legacy market, by spreading the legacy giving messages, particularly to our own colleagues and staff and also with charity supporters.

As a part of Remember a Charity Week our staff and trustees have been passing on advice that they would tell future generations and their younger selves. See their words of wisdom below… 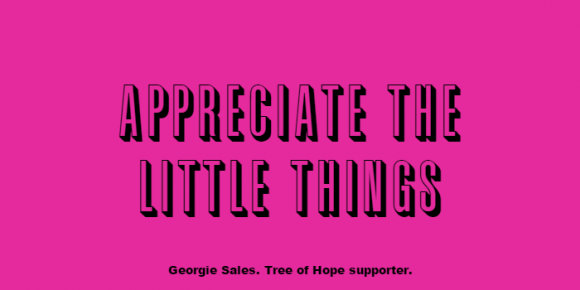 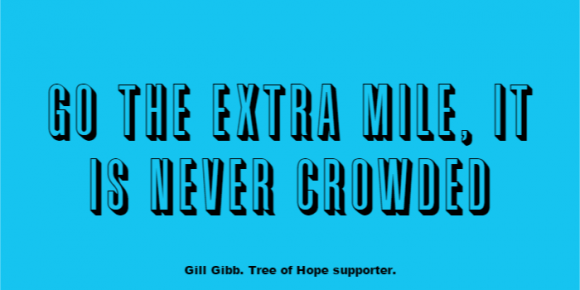 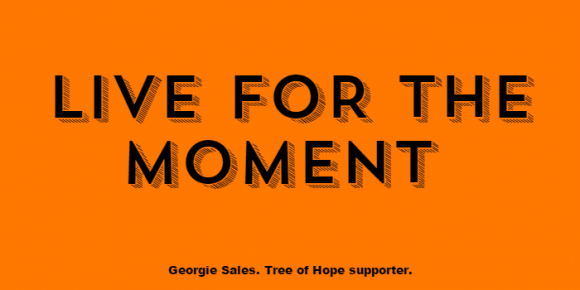 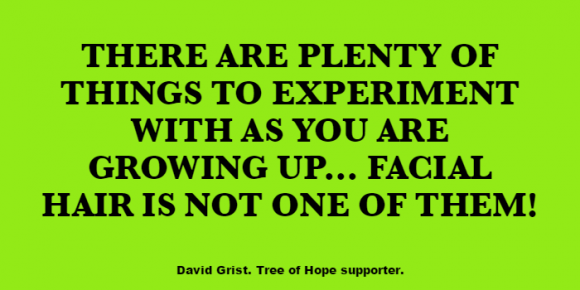 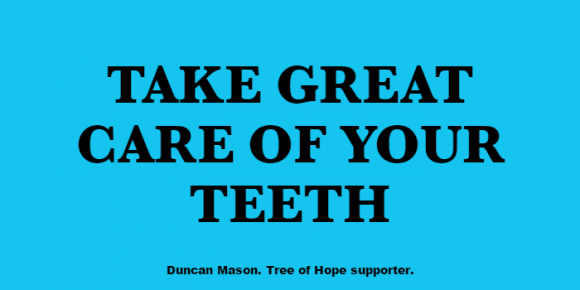 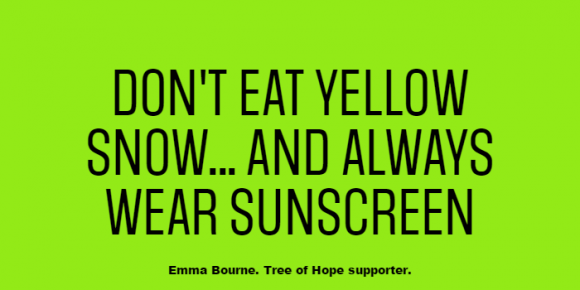 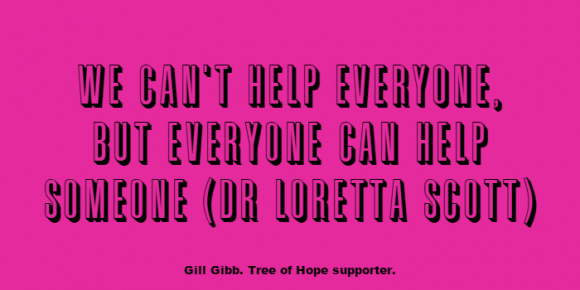 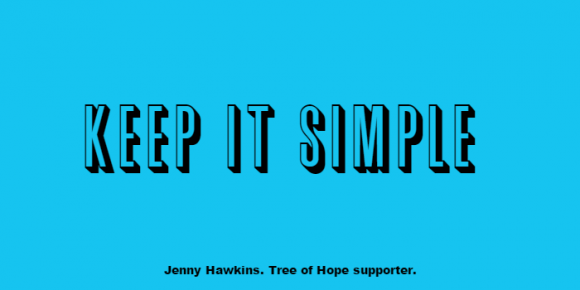 To generate your own #MyWisdom banner and pass on something legendary head here… www.mywisdom.co.uk