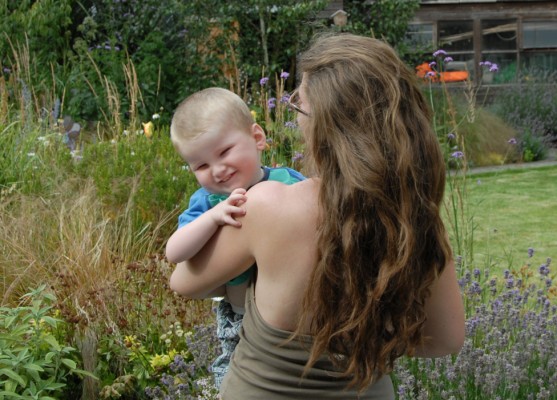 Mother of Four year old George (Give George Freedom) has recently cut off 12 inches of her hair to raise vital funds for his George’s campaign.

George is a happy little four year old (twin) boy who was born with an incredibly rare genetic disorder. He is the ONLY person worldwide with his particular chromosome duplication (he has extra bits of chromosomes 2 and 9) so he’s totally unique.

Due to this, George has Global Developmental Delay and Hyptonia making him similar in development to six month old baby. Although he can not walk or crawl he loves to play with his toys and has a supportive chair so he can be involved in family activities. As he gets older and heavier, it is harder for his family to move him around, this means he will have less freedom as he can not move around independently. So, George’s family have now set out on their fundraising campaign in a bid to raise £8,500 for equipment, to make his home and wheelchair more accessible which will enable George to have more freedom. 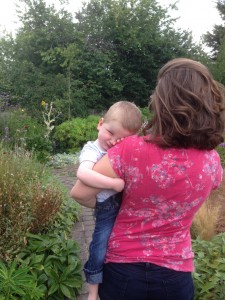 To give their campaign a real boost, Anita, George’s mother committed to cutting off around a foot of hair! “I’ve had long hair for as long as I can remember and my four-year-old boys have only ever known me with my mad, long hair,” says Anita.

Initially Anita set her fundraising target was £250, but after reaching that so quickly she increased her target to £1000! Anita has now smashed that target and wants to raise even more for George!

As well as raising vital funds for George, Anita has also donated her hair to The Little Princess Trust, a chairty which makes wigs for children that have lost their hair through cancer treatment.