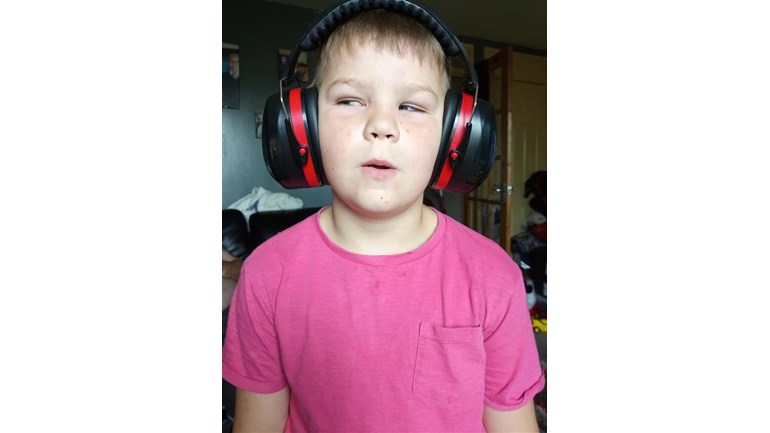 We are trying to raise money to get our 8yr old an ipad, currently mckenzie suffers with severe behavioural problems, voices in his head telling him to do good and bad things, severe anger outbursts and sensory problems as well as emotional struggles.

Mckenzie loves to learn about the different or unusual things in the world, megaladon, kracken, Egyptians to name but a few, he is only calm when he is learning, by having an ipad it would help to keep McKenzie calm and hopefully help him to have less episodes of rage and angry outbursts, he would benefit so much from it, he wears ear defenders to protect against the noises around him, loud or high pitched especially, he has at least 8-10 meltdowns a day, where he just randomly goes into a trance like state and attacks people, he will pick up anything around him to hurt others however he is remorseful when he calms down, we have to physically restrain him for not just others but his own safety, he has given black eyes, knocked teeth out, even split my daughter's head open a while ago, so to keep him calm an ipad would help so much.

I cannot possibly afford an ipad myself as we are on disability benefits due to me having severe health complications, therefore we would really appreciate any help we could get in making this happen for our baby boy