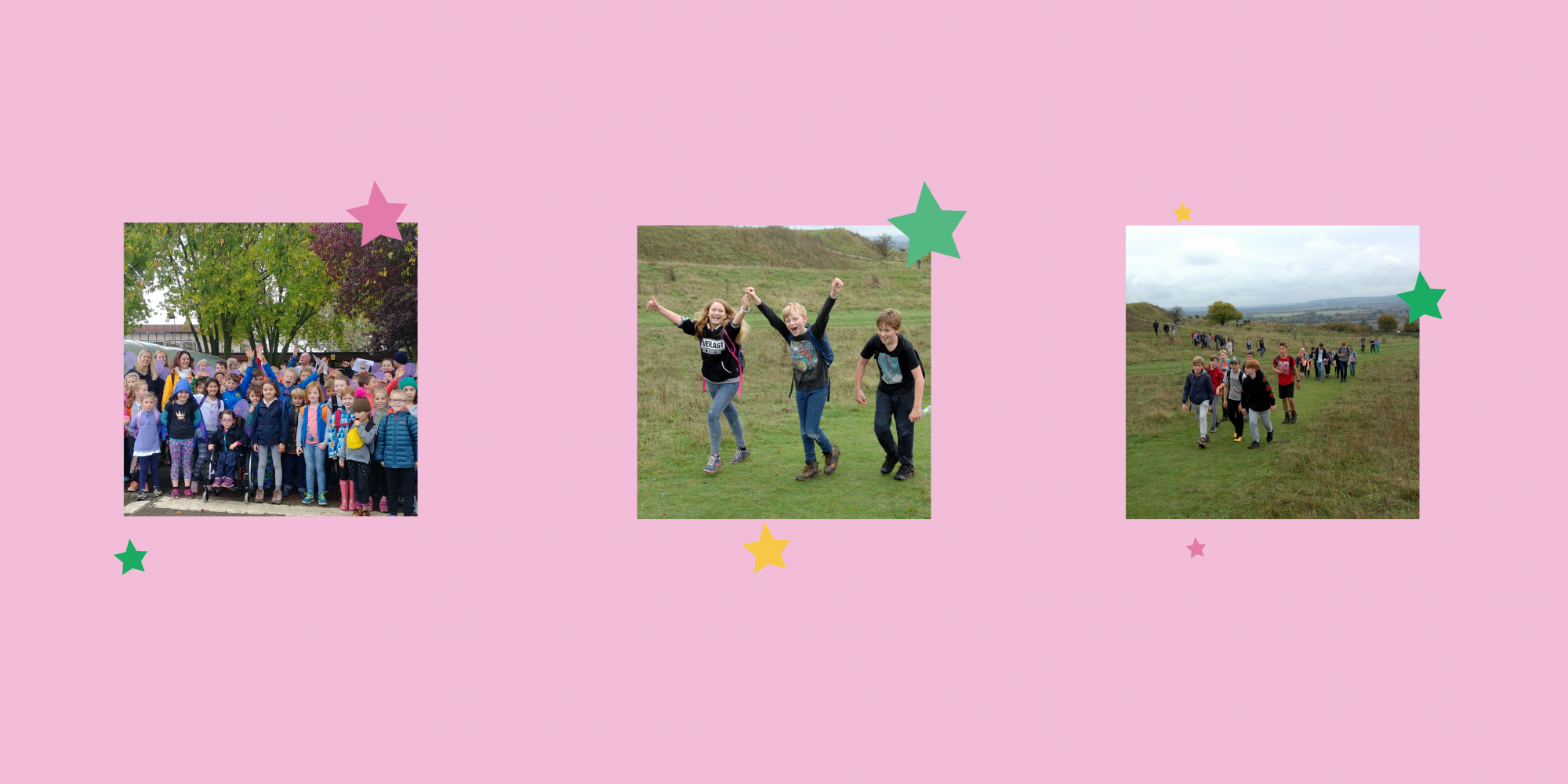 Here at the Tree of Hope, we are always keen to hear about our family’s fundraising stories!

We caught up with Maeve’s Magical Journey to hear about a fundraising event that pulled together their local community.

Maeve and her family joined Tree of Hope to fundraise vital funds for Maeve’s operational and therapy needs in relation to her disability of Cerebral Palsy which as many families who are faced with a diagnosis for their child, it has very much altered their perspective on how simple daily tasks can be so much more complex. So, they decided to reach out for support with the Tree of Hope, giving their campaign registered charity status.

When we caught up with Maeve’s Dad Peter, he mentioned that fundraising is never something they had done before and were cautious at first. But soon enough, their fundraising campaign took off and they have been hugely fortunate to have the amazing support of their local community.

Wallingford School Academy Trust do a sponsored walk every year and always choose a charity that is close to the hearts of the pupils. This year, they chose to support Maeve’s Tree of Hope campaign and organised a sponsored walk where approximately 1400 pupils took part, which included pupils of Maeve’s Primary School for the very first time.

On asking how the walk went, Maeve’s Dad Peter explained that whilst he was very disappointed he couldn’t be there himself, Maeve’s Mum Sian and big brother Magnus joined in the fun! “The kids loved it and it’s the first time the primary school have taken part where the older pupils completed the 8-mile route!”

The campaign fairy wing symbol played a big part of the day and it is expected that the event will have raised in the regions of £15,000 – a tremendous amount raised which edges the family closer to their target.

Peter went onto say “the fundraising has been really great but also raising the awareness of Maeve’s condition has been so beneficial and, in a way, has made Maeve’s life just that little bit easier.” Peter has been proactive at going into the schools and presenting about Maeve’s condition and what effects this has. Peter said “it’s really important for kids to know why Maeve is in a wheelchair and what Cerebral Palsy actually means for children like Maeve. It’s also been great as a parent to explain these things to other parents who might not always know what to say.”

Sian Delaney, a teacher from Wallingford Secondary school told us that she was really pleased with how the day went and that is was great to get the younger ones involved. “The weather is always on our side for these events which makes such a difference!” Sian went onto say that the kids always really enjoy the day, “there’s a real sense of everyone pulling together for the good of the community which is really evident in the children’s enjoyment.”

Family Support Officer Georgie has worked with families now for over two years – “It’s always really apparent when a community gets behind a campaign – it really does make all the difference, but you do need to put yourself out there and I can families with that.”

The possibilities of fundraising are endless so do your best to make your campaign clean and professional and messages consistent and most importantly, tell people what you’re doing, whether it be friends, neighbours, colleagues, school teachers, dog walkers, pub landlords and ladies, you name it – you never know may be able and very willing to help!

If you feel like being part of such an event, contact Georgie today 0n 01892 535525 or via families@treeofhope.org.uk to chat about your fundraising and what you can do for your campaign. 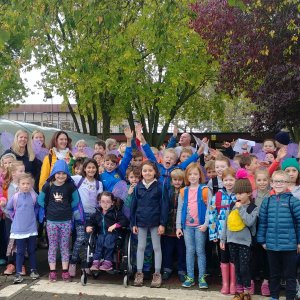