This is part of previous one of 250 i mistakenly paid in under the name morrisons. So big thanks to avon netball assosiation for raising 8oopounds!x

donation from Hilary and Dave wishing you all the best

£50 from Diane and Roger Cook

Money from bar b q at the white swan in Downend with big thanks to the owners Andy & Andrea for donating the food and a big thank u to Steve from the church for doing a grand job cooking it all, THANX 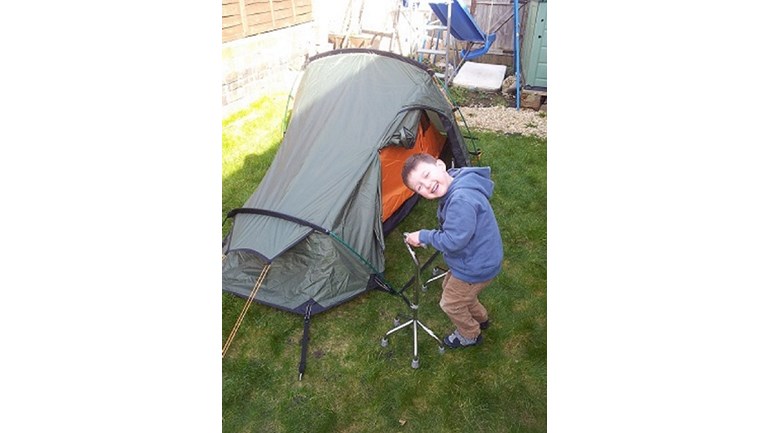 Jaye was born 10 weeks prematurely and at the age of 18 months was found to have Cerebral Palsy. He was 6 in september 2014 and has recently been accepted for an SDR operation at( Frenchay Hospital Bristol) Will now be at Bristol Children's Hospital  due to the closure of Frenchay, which hopefully will help Jaye walk unaided. Unfortunately this operation has to be paid for,costing approx 35,000GBP,  plus a further amount of up to 35,000 for at least two years intensive physiotherapy.

The good news is  Jaye  had  his operation on October 20th 2014 is responding well so far, he is being so patient and trying hard with his physio, he will remain in hospital for two weeks,

Further good news NHS have decided to cover the cost of the operation and one month of physiotherapy.  This now means that all money raised by all you Super people out there can fund his aftercare of intense physiotherapy for at least two years during which time Jaye will need four stretches a day  hopefully to include some alternative ways eg; swimming twice a week, trampolining ,horseriding etc to build up his strength. So once again a very big thank you to everyone for all your donations making Jaye's future look really hopeful.  Watch this space for further news on Jaye's progress