Growth for The Tree of Hope 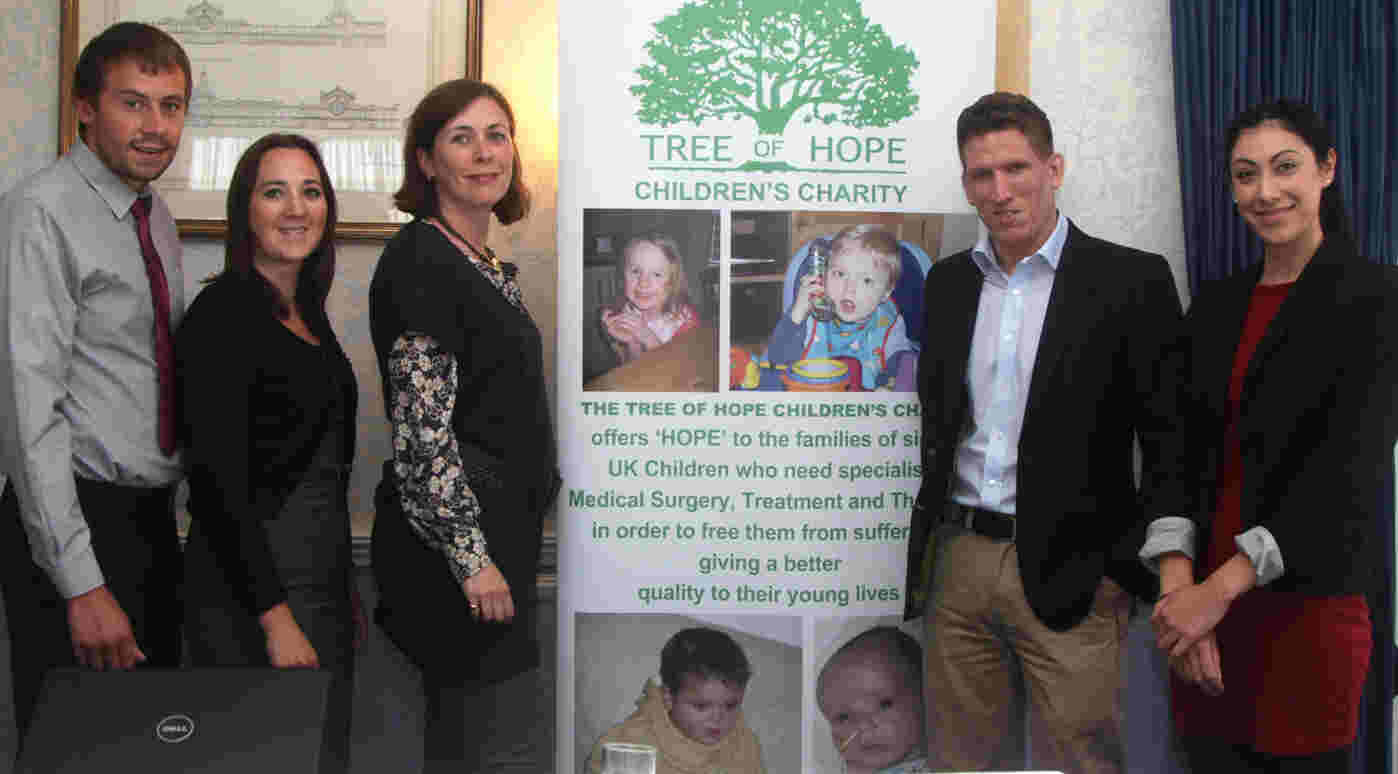 Growth for The Tree of Hope Children’s Charity

Bexhill based charity Tree of Hope reported enormous growth at its AGM on 3rd August. The charity was founded by Corinne Gardner in 1993 initially to help just two children and since then has been providing funds, help, and advice to UK families whose children need medical surgery, treatment and therapy. In 2011/12 92 children were directly funded and 66 helped with fundraising support. Since the start of April 2012, 83 children have been helped already.

The charity’s figures demonstrate that the Tree of Hope has truly made the most of fund raising in the digital age with success through online donation sites and 25% of donations made via mobile phones. Donations have increased from £102,000 in 2010/11 to £800,000 in 2011/12. Early figures from April 2012 onwards show that growth continues, with donations just short of £1 million already in this financial year.

At the beginning of the charity’s AGM, the role of Corinne Gardner in founding the charity was recognised with the award of Life President. The charity would formally like to acknowledge Corinne Gardner’s huge contribution to the Tree of Hope. Corinne was the inspiring, tireless leader and driving force behind the charity in its early days and for a long number of years.

Recognising the need to embrace change and look to the future with strengthened governance, the new Chair of Trustees , Alastair Hazell, says, “The Tree of Hope is an incredibly valuable charity because it helps children who need medical surgery, treatment and therapy over and above that which the NHS can provide. Imagine the agony of a parent who knows that treatment is available for their child, but cannot access it. This is why it is vital that the charity continues to grow and help more children.”