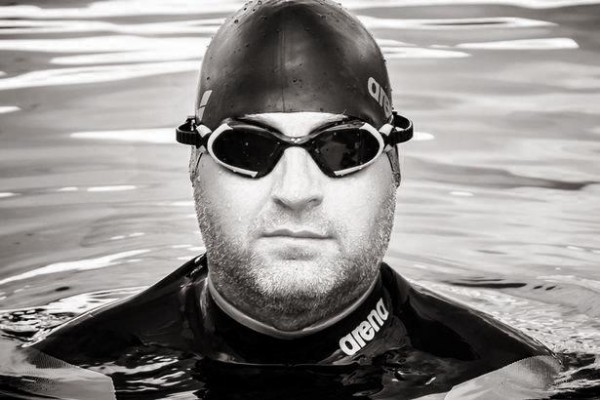 Former policeman and incredible fundraiser Ben Hooper, is preparing to swim the Atlantic in a bid to raise £1 million in total for Tree of Hope campaign, Help 4 Henry along with three other charities. As Ben says ‘I would like to raise £1m for all my charities but I believe we need to raise at least £75k for Phil and Henry, and all they need.’

Henry is young boy who at four years old, sadly contracted Ecoli and HUS which attacks the brain, lungs and
stomach. He was in a coma for six weeks and now needs round the clock care. 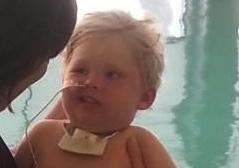 His family and friends are fundraising to get help Henry get specialised care and potentially life changing treatment. You can read more of his story here.. http://bit.ly/Help4Henry

The swim.. Ben’s challenge which goes ahead in November, stretches 2000 miles of the Atlantic Ocean from Africa to Brazil. He shows incredible courageousness for this challenge with his inspirational story of surviving premature birth with collapsed lungs and death in ICU at birth, and drowning in a swimming pool at five years of age in Belgium. ‘Ever since drowning, I have always wanted to swim an Ocean… I checked with Guinness World Records (GWR) it had not been swam in full, and now I am going for it, 2000 miles approx. in November 2016 – it needs to be done for charity, inspiration, as a first filmed for TV and to show anything is impossible!’

Why Help 4 Henry? Nearly three years ago now, Ben met Henry’s Dad Phil when Chatham Marine UK, became their first official clothing sponsor. Phil is Managing Director at Chatham Marine UK and after discussing Henry with him, that was all Ben needed to hear. ‘I know what it takes to fight and survive. I was lucky and would like to use my advantage to help Henry fight and recover. I believe nothing is impossible!’

The Training.. Taking on such a large scaled challenge, of course comes alongside a lot of hard work and time consuming training. Currently in America, Ben is training 6 days a week. He swims 9k-18k per day with three gym sessions focusing on strength, core and mobility meaning he must consume between 7-8000 calories per day! That’s four times, the average daily intake!

Who’s Helping? To make the swim possible Ben has an array of volunteers and sponsors making the charity challenge possible to raise the money for Henry and others.  His expedition teams consists of a skipper, 1st and 2nd mate, observer from GWR and swimmer support, a medic and physiotherapist. You can read all about them here. There are many sponsors involved in enabling the challenge to go ahead including, Arena swimwear, Revo eye wear and Lifeventure travel products.  Without all of these, swimming the Atlantic would be im
possible for Ben.

The challenge comes with risk, bravery and a lot of drive. Henry’s father Phil comments ‘Ben is an amazing man and so inspirational helping out so many charities’.

The Tree of Hope team would like to wish Ben the best of luck with his incredible challenge and hope he hits his fundraising target for Henry. If you would like to donate, please click here http://bit.ly/Swimthebigbluedonate 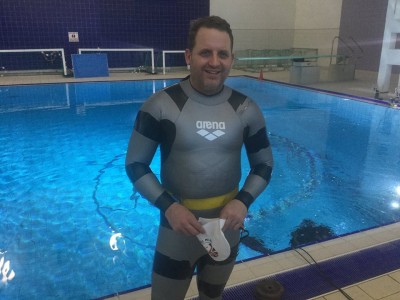 To find out lots more information about ‘Swim the Big Blue’, and track Ben on his expedition, head to the website here.. http://www.swimthebigblue.com/
Tweet