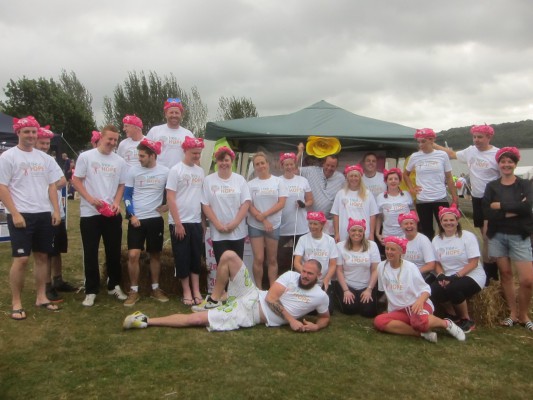 The event ran all day, from the early hour of 8am, where teams (of which most had never dragon boated before) arrived for land practice, team tactics and a bacon sarnie form the Bewl restaurant until 5pm where teams left happy in their fundraising and rowing efforts!

Let me introduce you the teams involved… 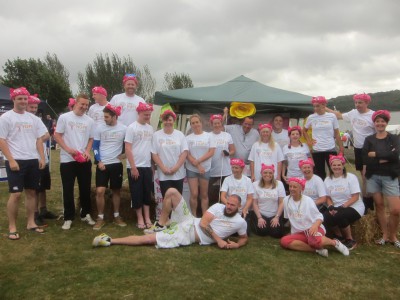 Our local Marks and Spencer Tunbridge Wells store came fighting dressed as, the all time public favourite, the Percy Pigs! They came and they rowed their little pig tails off, just missing being in the final 10 teams by a 100th of a 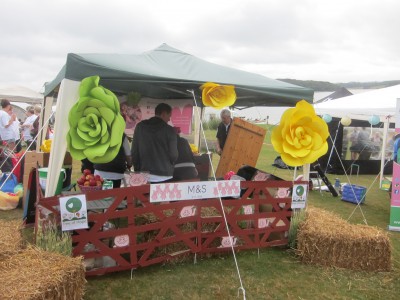 second! They were gutted to say the least. All though the weather held out for most of the day, unfortunately the final got cut from the top 20 teams to just the top 10 due to weather conditions.

Despite this M&S raised and absolutely incredible £450 on the day with their Percy Pig raffle and another £1500 via their Just Giving page, in store sponsorship and other events.  Incredible! They also won the prize for best stand at the show with their piggy pen themed raffle stall! 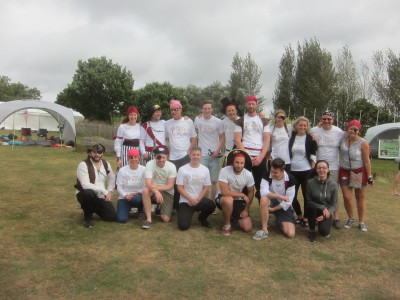 Ahoy! Team Infinity, Tree of Hope’s local IT and Telecoms company also took part in the races as the ‘Infinity Pirates’! Also included in their team, Dave our Finance Manger and Jenny our Family Support Manager!

They came and rowed their absolute hardest, after two losses the practicing had paid off and Team Infinity won their 3rd race- didn’t quite make it to the final but there’s always next year… They also raised an absolutely incredibly £2000 for Tree of Hope via sponsorship and cake sale on the day! 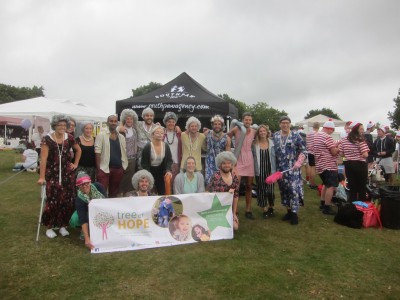 Southpaw Agency, (The Southpaw Bears) a local marketing agency and great fundraiser fro Tree of Hope also came along dressed in their nan’s clothes to paddle for Tree of Hope. They raised nearly £2000 for Tree of Hope in all their fundraising efforts. Fantastic!

Of course, they also won the best fancy dress competition from the day- raising some extra money for Tree of Hope! 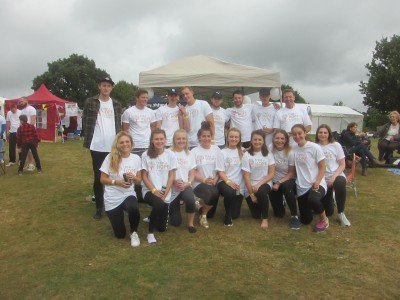 Tree of Hope’s Marketing Officer Harriet, (hello!) also had a team of 17 the ‘Draghun Slayers’! They all raised funds via sponsorship and their stall on the day selling a variety of cakes and transfer tattoos! The stall itself raised just over £150- their were cakes from Oreo Brownies to Choux Buns, Coffee cupcakes and Millionaire Shortbread! The Draghun Slayers came 21st out of 53 boats on the day (I suppose it’s not bad for a first try!) and raised £1500 in total for Tree of Hope. 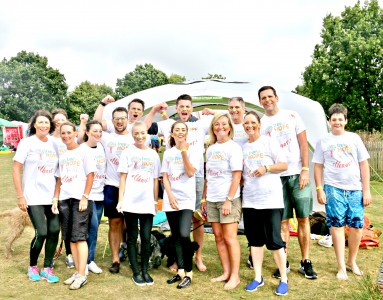 HR Revolution and NDK also entered a team and paddled hard for Tree of Hope campaign Becca’s Wish to Walk. They raised an incredible £1100 for Becca and also, another £1075 for Ellenor. Looking great guys!

We would like to say a HUGE thank you to all of our teams and everybody else who came down to support Tree of Hope on the day. It was a fantastic day had by all filled with lots of fun, loads of cakes and spreading the word about Tree of Hope. Over £6000 was raised for Tree of Hope in total and lots of awareness raised about what Tree of Hope do!

We’ll be back next year that’s for sure! You can find our more about the event here and if you are interested in being part of the event next year, please contact our fundraising manager Emma via emma@treeofhope.org.uk
Tweet


Check out more pictures from the day below… 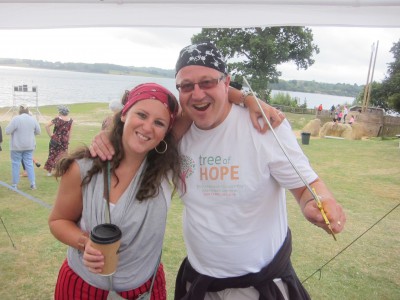 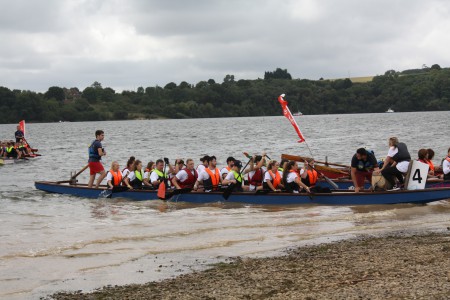 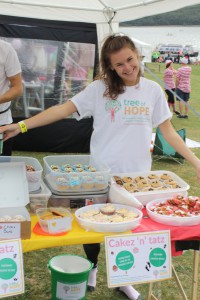 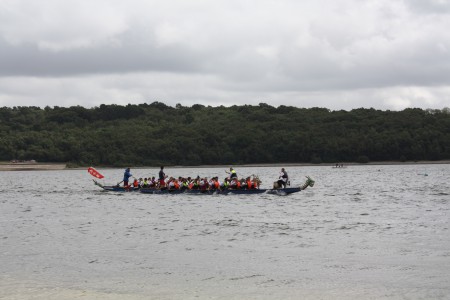 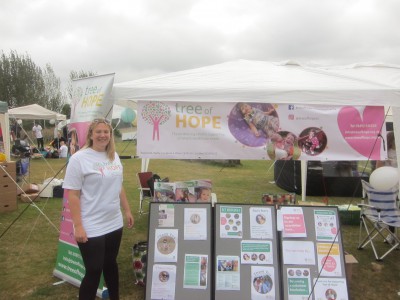 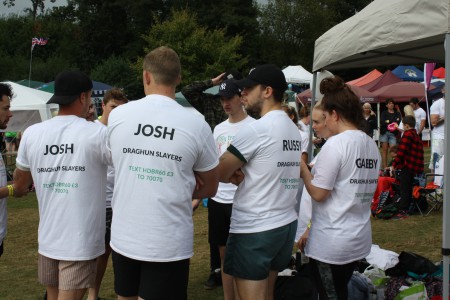 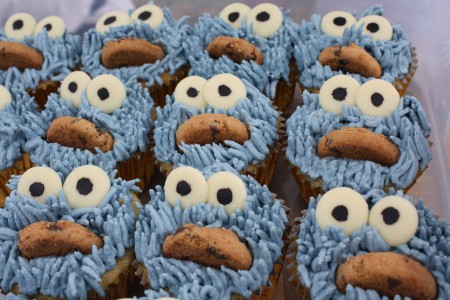 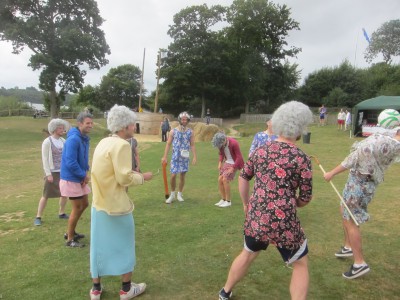 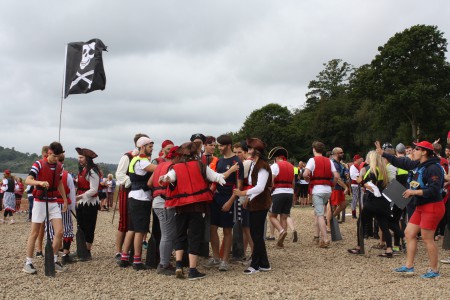