For my lovely Grandson, hope mummy can raise the money for your much needed operation, you are such a happy boy and we would love to see you able to do all the things you struggle to do at the moment.

Hope you are successful

wish we could give more. x

Hopefully you're raise. Lots all the best 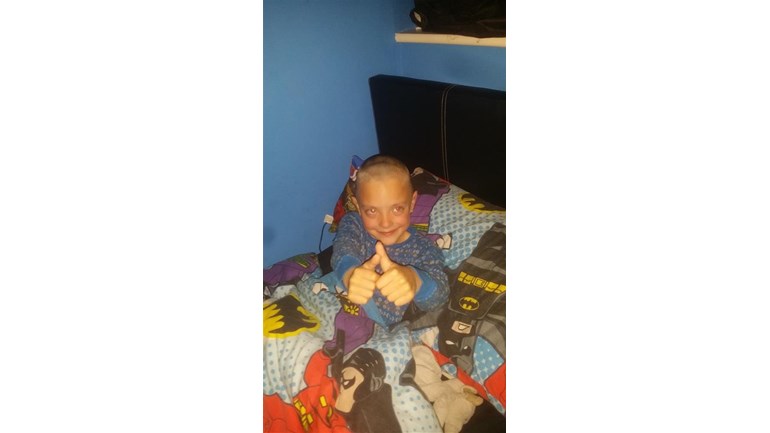 Ciaran was born very premature. Ciaran was born on the 9th of March and was not due till the 31st of May. Ciarán came at 28 weeks weighing 2 pounds 10 ounces he spent up until his due date in the intensive care unit of hospital  when he had reached the appropriate weight of over 5  pounds we're allowed to bring him home. Due to ciaran being premature  it has left in with cerebral palsy in the lower limbs ,ciaran walks on tiptoes. And has special splint on his legs to pull his feet down flat . This is what we are using until, we can fundraise the money for him to have this operation. which is called SDR ciarán gets the operation they will cut the spinal cord and tendons in his legs and ankles.  this will give ciarán  a better quality of life by having his operation ciarán and should be able to ride a bike,play football ,go to theme parks and soft play like any other child. as at the moment he cannot do this and finds it very difficult .and cannot walk far he needs a buggy which as a six year old little boy he does not like very much.