Victoria - wishing you and Alexs a very happy holiday season and a great New Year. Tim 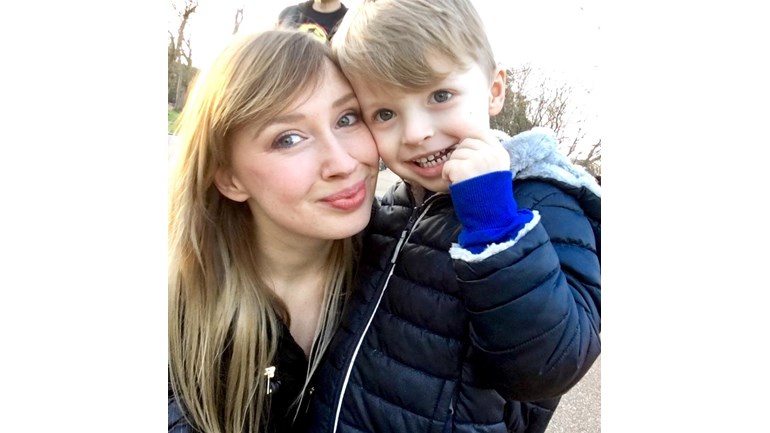 This story has a happy ending! Our court appeal regarding Alex's education rights has been successful. The court has ordered that all the future costs for Alex's ABA programme are to be covered by Barnet Local Authority. Alex's ABA therapy has been acknowledged as essential for his needs - Alex will now be receiving adequate support that he requires and deserves. We are endlessly grateful to all our friends and supporters for walking this difficult path of fight with us! We have won and Alex's future is looking bright!

The total amount of online and offline donations across two platforms (GoFundMe and JustGiving) has reached over £70,000
The total spend on Alex's ABA programme and tribunal expenses amounted to over £164,000 over 4 years

My fundraising campaign is now powered by a UK registered charity!

Our old fundraiser can be found at this address: