It was a pleasure for us to help contribute to this great cause. Best wishes to Aiden and his family.

Best wishes to you all

From all your friends at Gomer Infants 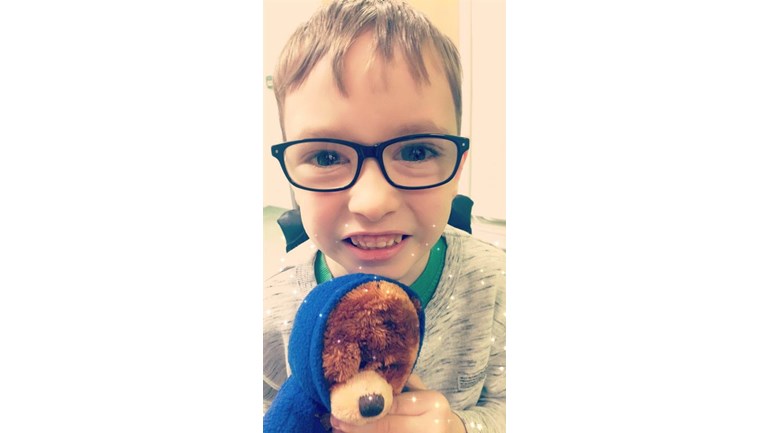 Thanks for taking the time to visit Aiden's JustGiving page.

Aiden was born in November 2009, at just 29 weeks, prior to this Aiden's mums waters broke at 22 weeks. It was a very distressing time for the whole family and was born weighing 3lbs 3oz. Aiden suffered numerous infection on the NICU which lead to serious complications and Aiden needed to go back onto the ventilator due to not being able to breath for himself. Aiden was diganosed with cronic lung disease and was oxygen dependent until he was 7 months old. After being home from hospital for a week Aiden stopped breathing and his dad had to preform CPR on him. Aiden has battled on and was diganosed with cerebral palsy at 14 months old. With the help of the public Aiden has had his life changing surgery at frenchay hospital bristol which wasn't funded by the nhs. Aiden now needs a second surgery hamstring lengthening to he can progress to independent steps and finally reach his dream of being to walk!aiden has had his hamstring lenghtening at Bristol children's hospital and is doing really well,it has been recommended that Aiden has his own hot tub to benefit from the hydro so some of his funds will be used for this and some will be paid for by his family most of Aiden funds pay for his weekly private physio and personal training at home, Scotland and Wales